RANCHO CUCAMONGA TODAY
Curated, Worldwide News for the City of Rancho Cucamonga: City and Citizens in the News 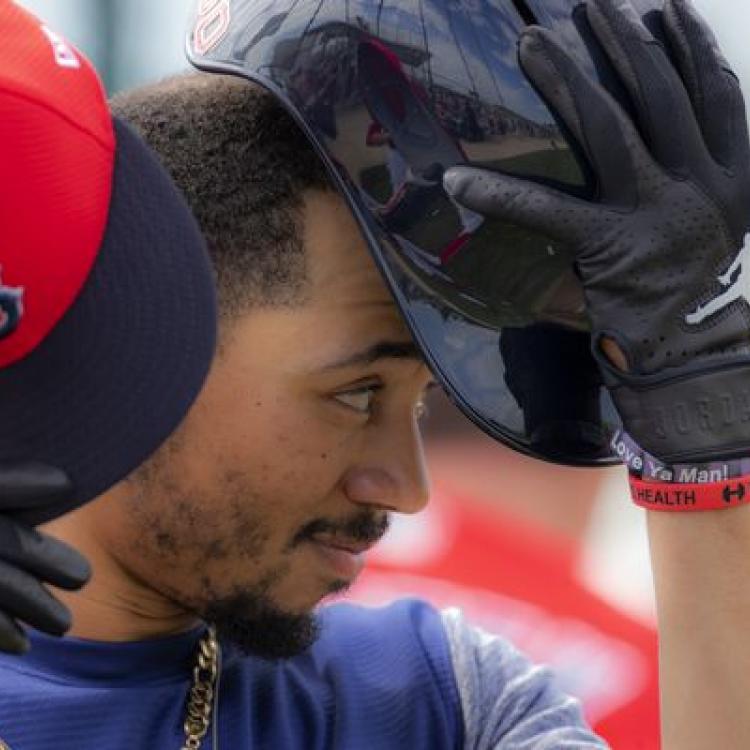 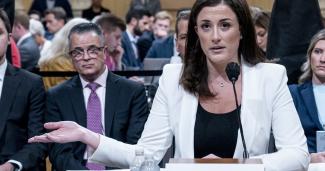 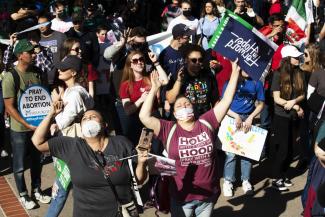 After Dobbs, SoCal pro-lifers prepare to ‘help in any way we can’ 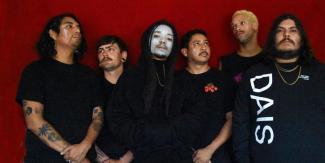